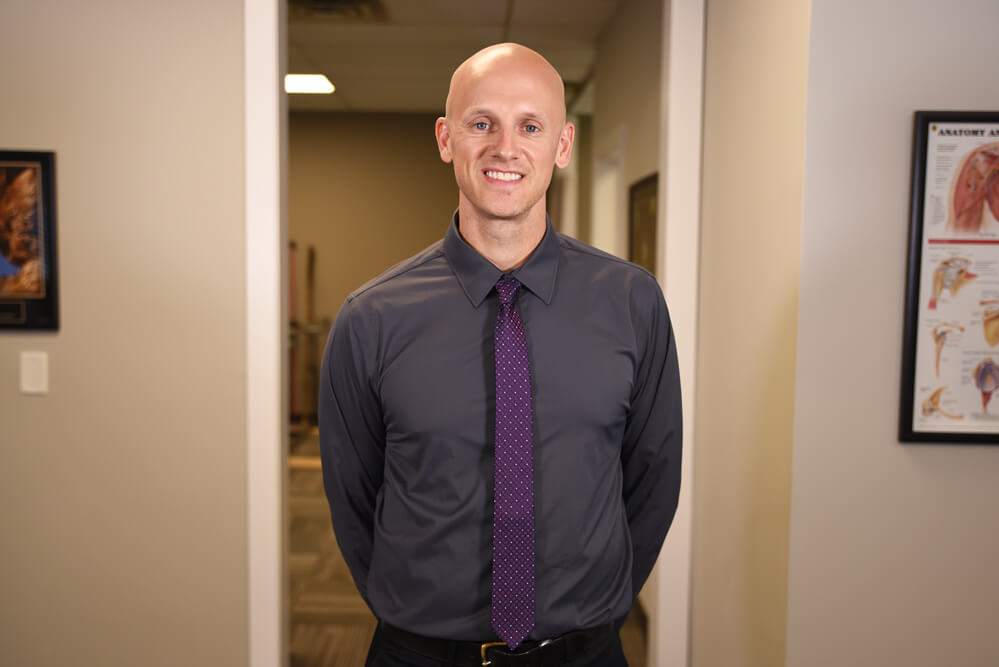 Hailing from mid-Michigan, Dr. Ryan Raborn brings the perfect blend of compassion and blue collar work ethic to all his patients. He has been a resident in DeWitt since 2013 and has embraced the community with his family: wife, four children, and dog. His educational foundation was built at Michigan State University where he received a Bachelor of Science in Kinesiology and Exercise Science in 2004. Raborn wanted to keep building his expertise as he received his Doctorate in Physical Therapy (DPT) in 2008 from Oakland University. He learned there was more potential for him to treat his patients so he completed a two year residency training in Orthopedic Manual Physical Therapy (OMPT) where he received his Graduate Certificate in 2011.

Before opening 5 Star Physical Therapy Specialists in 2018, he helped thousands of patients with three different physical therapy organizations over nine years. He is part of the APTA (https://www.apta.org/) (American Physical Therapy Association) and stays up-to-date on the latest physical therapy discoveries. When not striving to keep his patients happy and healthy, he enjoys playing basketball, trying to keep up with his four young boys and spending quality time with his friends and family.